Raleigh Federation I
Drakes C of E Primary I
I

Star of the Week

Our End of Term Achievement Award goes to ... Alex Suttie. Alex has made tremendous progress in all areas of the curriculum and shows such a fabulous sense of achievement when he grasps a new concept. He beams with enthusiasm and pride - brilliant attitude and effort, Alex.

Dragonfly class could have everyone as their stars this week, after such wonderful performances on Wednesday. Our lead actor Theo, was fantastic, as were all of the stars, shepherds and narrators, however there were two young men who took part this year for the first time and therefore are our 'named' Stars of the Week. Arthur Whiteley took the role of Stage Director and had the task of moving props on and off the stage and George King was Programme Distributer and stood in the doorway greeting the audience politely as he handed out programmes. A huge thank you to both of you and well done for joining in.

Our Star of the Week for week ending 7.12.18 is Alex Suttie. Alex has shown such enthusiasm for all of his learning this week and in particular this morning in Maths. Great attitude and effort, Alex. You're doing really well.

This week, Class Three has two Stars of the Week for week beginning 19.2.18!

Our first Star is Ronan Moore. Ronan has shown determination and resilience and made a great effort all week. Well done, Ronan.

Our second Star is Morgan Hamilton. Morgan only joined us on Monday but he has already made many friends and setttled in really well. It's great to have you with us, Morgan. Welcome to Class Three. 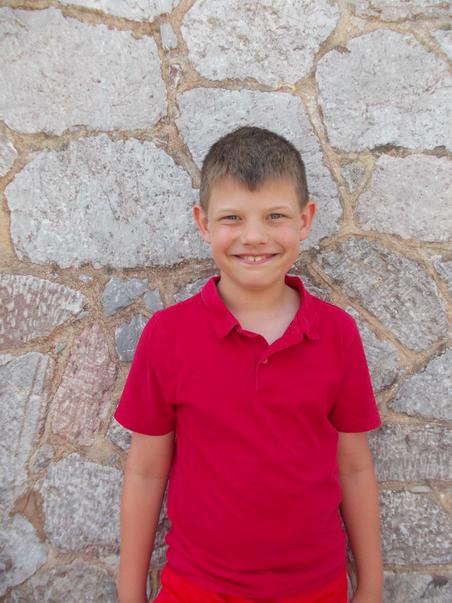 JC has been putting in a lot of effort this term. He’s been keen to move up the 99 club and has been trying hard to improve his concentration in lessons. Well done.